Are all water ionizers having their own specification? 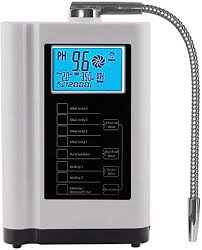